Okay, I had a late start to begin with and then discovered (over the last hour) that I cannot get my pictures off my phone and on to my computer.  Not that I had many (only 4 more believe it or not).  So all I have are a few I took early in the week last week before laptop stuff happened--LOL!
****
My final cheapie die arrived--tada! 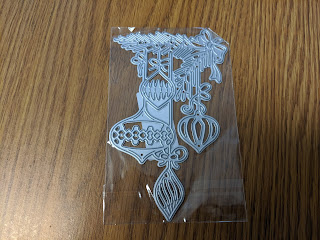 Hanging tree ornaments.  :)
****
Another order from SSS (Simon Says Stamp).
Skeletal leaves...I love leaves, flowers, and all kinds of realistic botanicals...well, and some abstract ones, too. 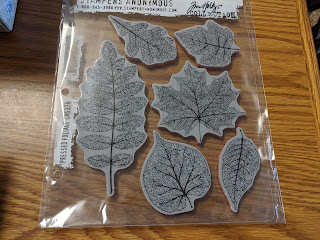 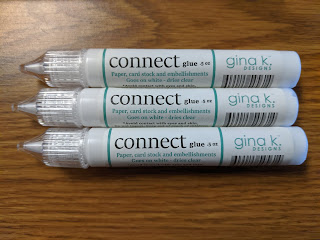