Here I wasn't going to be posting this week--LOL! 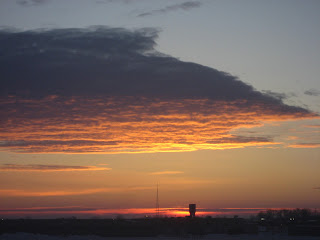 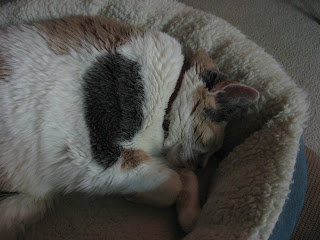 Karma didn't finally relax to be able to sleep until evening... 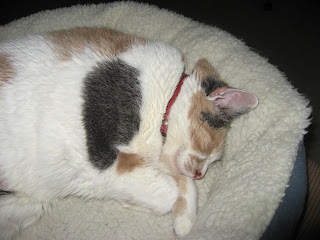