T Stands for Tuesday again already over at Elizabeth's! 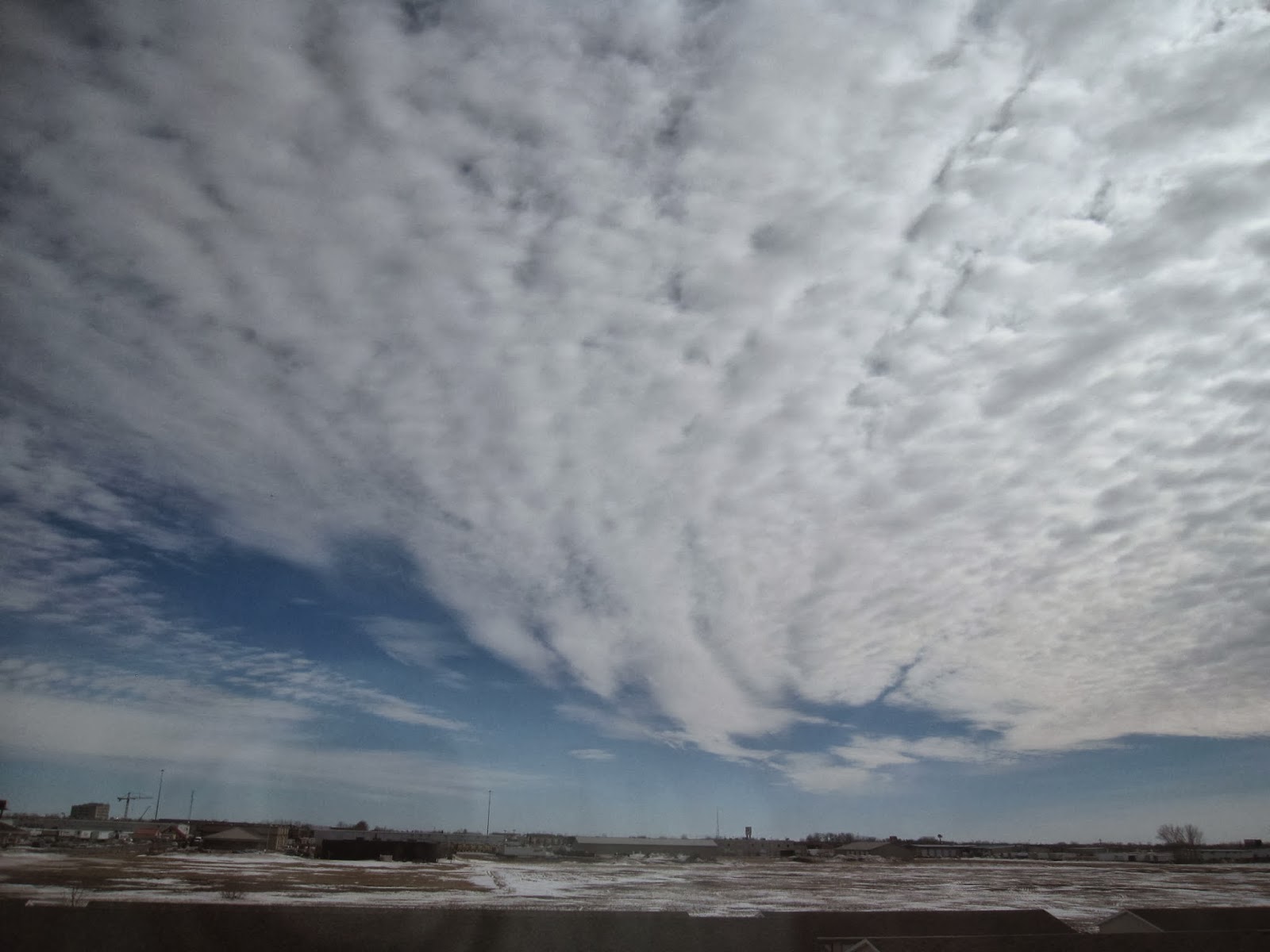 The last two days were melty days in the 40s!  I had to laugh.  As you know, I rarely watch the news--but I happened to see the weatherman on Saturday night predicting the mid-40s for Sunday, right?  He proclaimed it would be "grilling weather" (and so it probably was for a lot of people up here) and his prediction was "partly to mostly awesome!"--which he repeated a couple times.  You can really tell people are sick of the deep freeze up here--ROFL!
****
Spring is such a dirty, sloppy, messy time of year--but it was wonderful to be able to have windows cracked open all afternoon to breathe that damp, fresh air!  I don't think I've had my windows or the porch door open since the early freezing weather in October.  :) 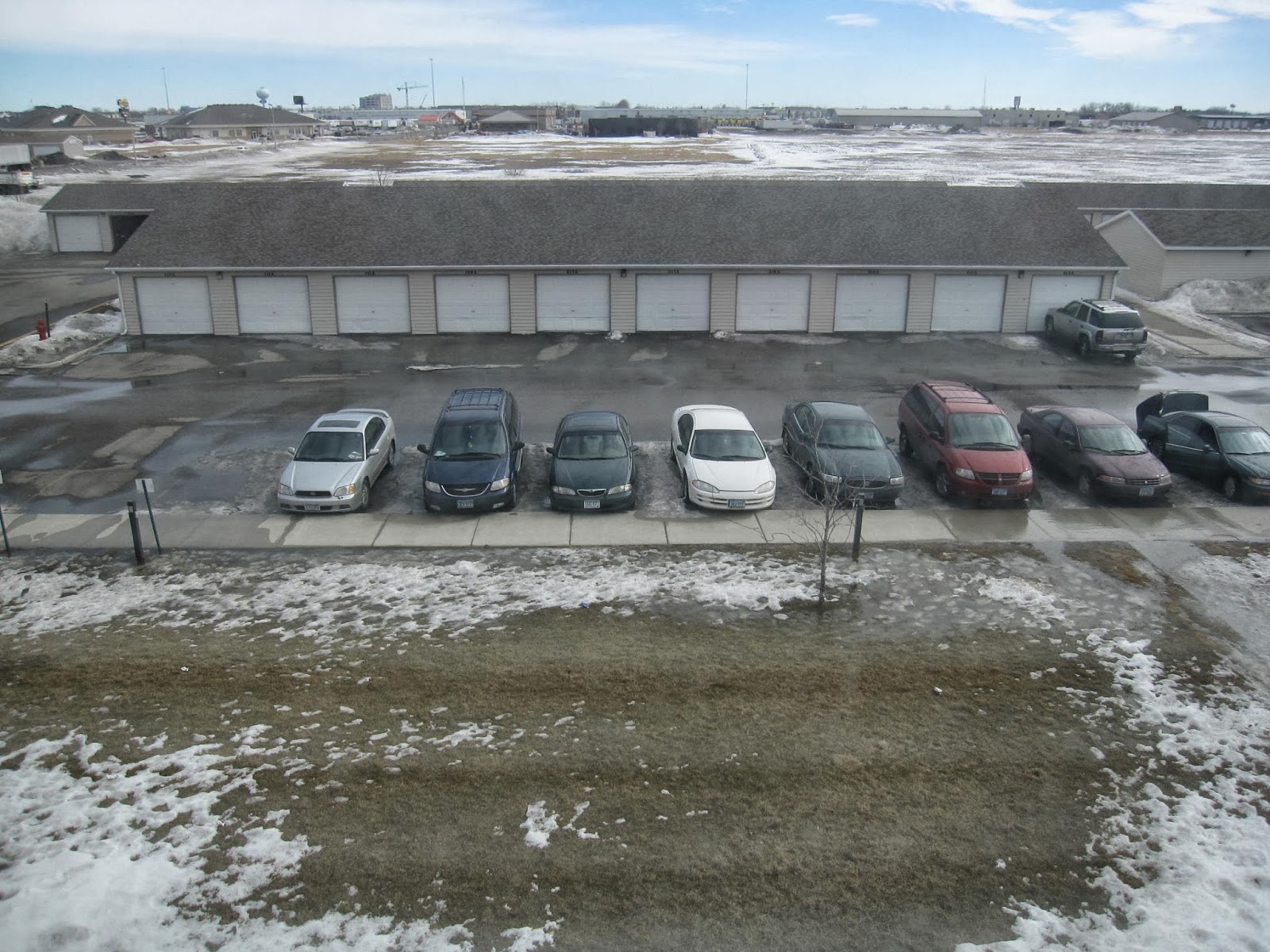 Even with all the melting, the snowpile between the garages is still almost to the garage roof peaks.  Will take a while for that to melt away. 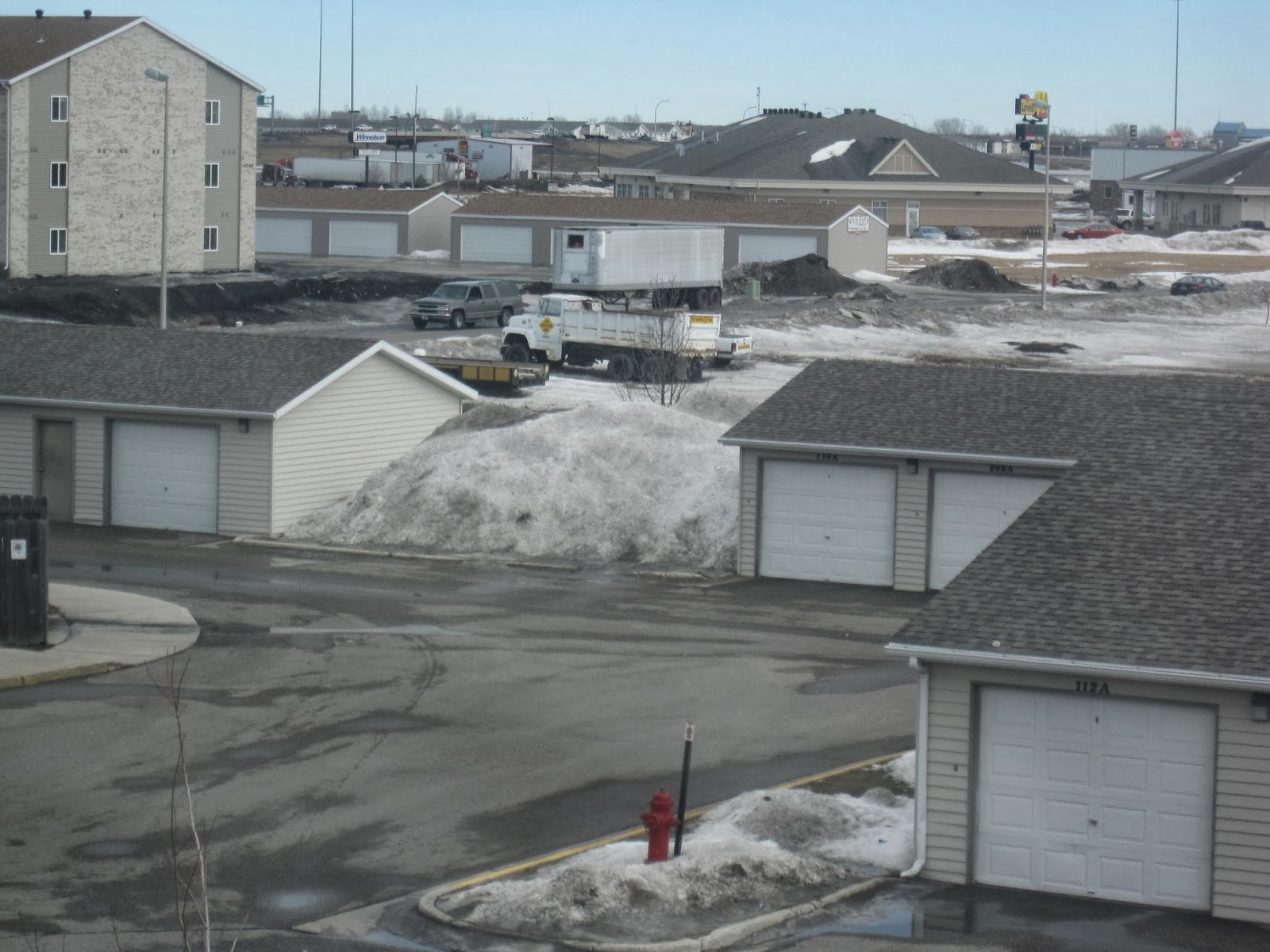 They're predicting highs in the 20s to 40s for the next week or so.  Such a sudden change.  Makes me wonder if this is our late brief February thaw or if spring is really thinking about moving in?  Time will tell.
****
I've been mostly writing letters lately so not much to show you.  I did start on the next Journal 52 challenge (I think I have three left to catch up).  Just sprayed a book page yellow and orange for the "Found Poetry" challenge.  I'll show you more later, but you pick out words and paint around them to block out the rest, if that makes any sense to you--LOL! 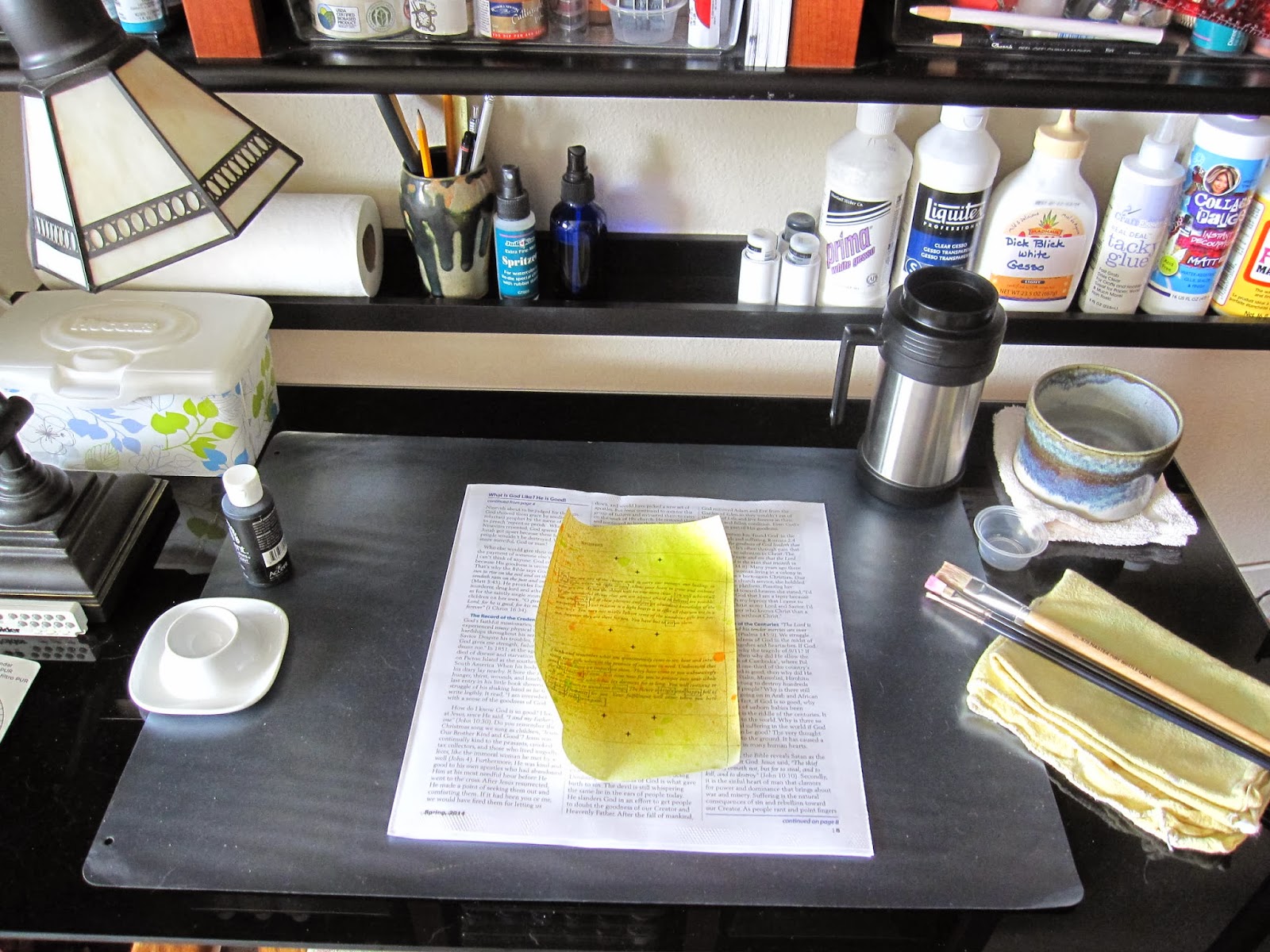 I know it's silly of me to be doing these at all because I am not on any of the social media places where people post their challenges--like facebook, pinterest, flickr, twitter...I'm not on any of those.  I just liked having the challenges to play with in my junk journal.  :)
****
Well, when we do have sun, Karma has been catching a few rays. 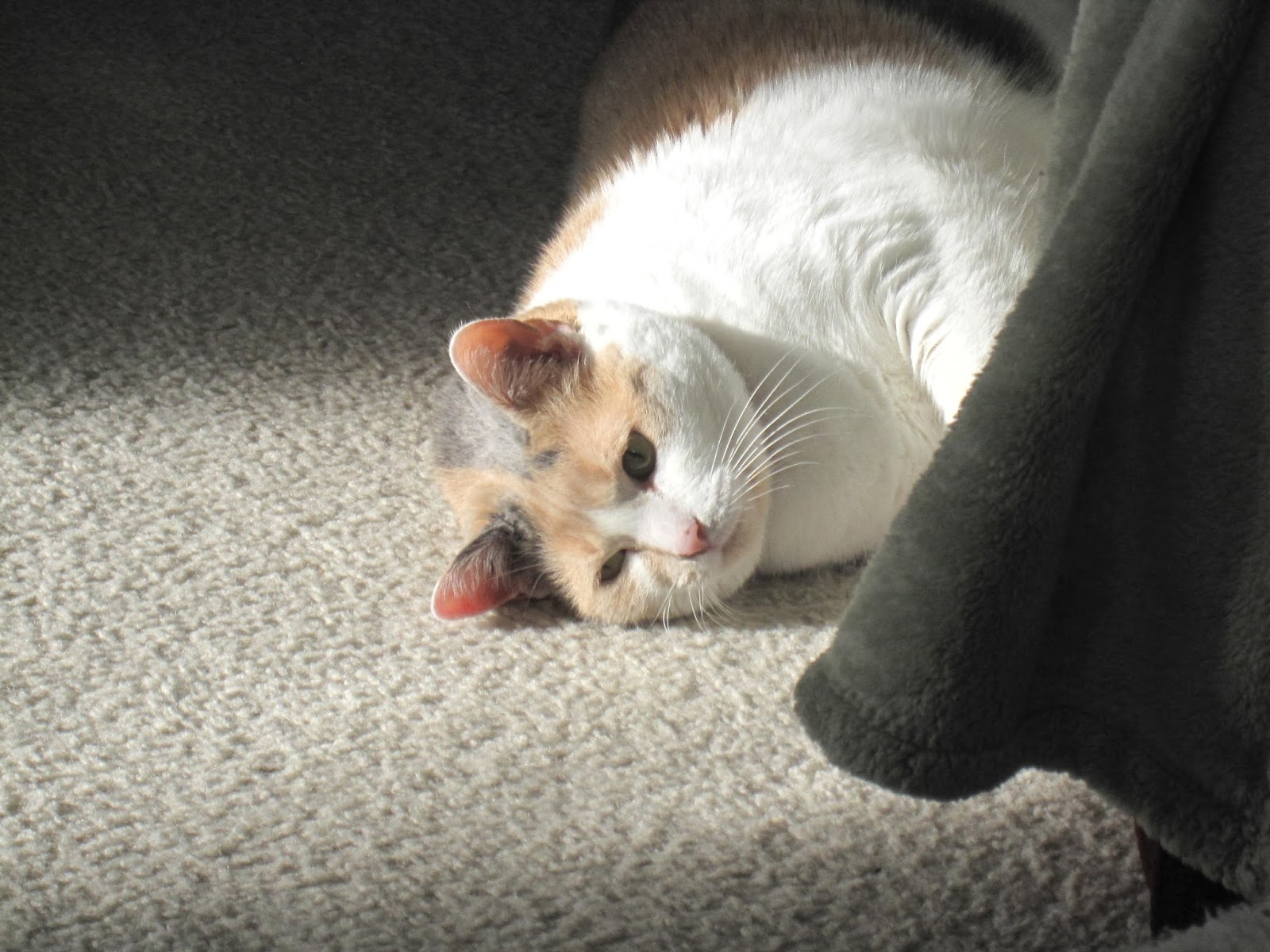 Those ties from the paper drying rack all knotted together is still her favorite toy. 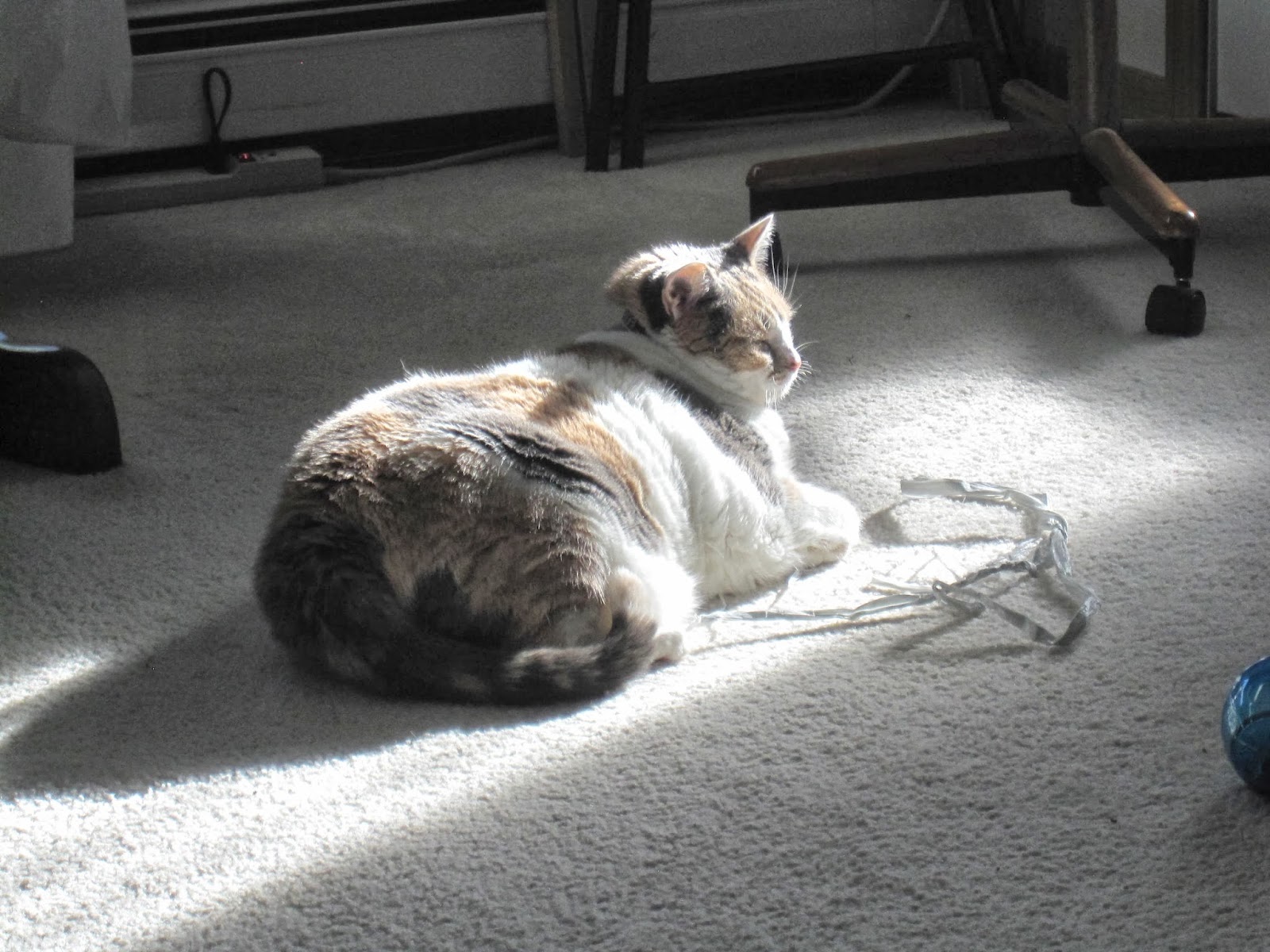 And she's been out on the porch a lot watching the screen for swooping swallows.  The little sparrows have been singing up a storm and hopping about everywhere in delight--chattering away about the melty days.  Karma doesn't seem to know the difference between their songs and thinks the swallows are back.  Not yet--but a few geese have been passing through on their way north...such a welcome sound.  So, soon...soon.
****
Well, I decided that I need to go back on the melatonin and started taking it on Saturday night.  I was starting to be up till 5am no matter how tired I was and not sleeping well at all or sleeping way too long--awk!  I am experimenting with seeing how late I can take it (does not work fast on me at all) and still get to bed before 1am.  I am already sleeping better--not getting up as often.  Whoohoo!  I guess I found out that I really do function better when I take it.  If I am a bit groggier in the evenings--so be it!  Once I get back on schedule I can see if I can take a lower dose next time I order from Swansons in April.  Anyways, I am heading back to being a day person.  ;)
****
So things should get back to a daytime routine here pretty soon.  I found that I didn't feel as well in general.  Even ate more when I wasn't getting much sleep, for some reason.  Then, being overtired, I got less done, too.  Well, Miss Karma will be glad for me to be back on the day shift--LOL!  Earlier canned food treat for her.  ;)
****
Anyways, that's about it from here.
Smells and sounds like spring up here!!  :) :)
Have a great day!
****
"You're not a drop in the ocean.
You are the entire ocean in a drop."
Rumi
Posted by Rita at 1:15 PM