Things have been up and down lately... 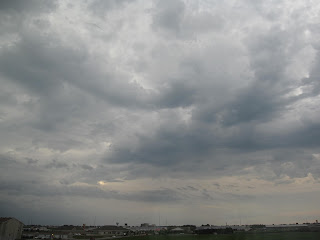 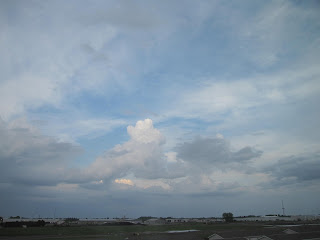 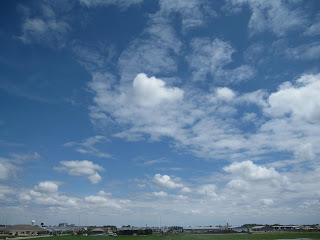 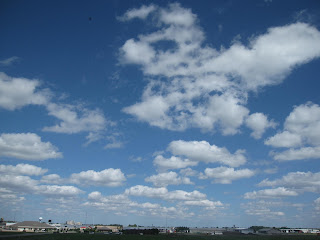 My mom had been trying to get out of rehab for over a week.  They'd tell her maybe...then no.  She really deflated. 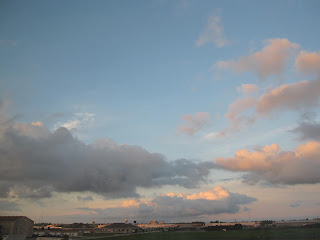 My brother flew down. 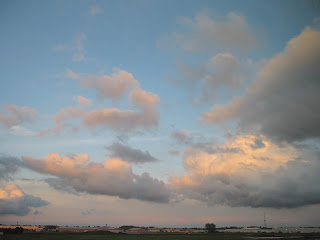 We weren't happy with the rehab facility she was in.  Mom said they didn't give her a walker and yet it was against the rules for her to walk without one down the hallway.  The only time she really got any walking in was at physical therapy five times a week.  Other than that she mostly sat in her room.  Blaine said all that was true.
****
When Blaine got there he had a long list of things they had to check off...social security, insurance, etc.  He took her out for a few hours every day and she was doing okay.  Quite tired, but then she hasn't been doing much of anything but sit.  She couldn't just leave the rehab facility because they told them that then her bill wouldn't be covered by insurance if she left against doctor's orders.  (Doctors she never seemed to actually see much.)  They were finally supposed to agree to let her out yesterday because Blaine had tickets to take her back to Minnesota for the rest of her recovery.  She was going to live with Blaine and Kathy until she was well enough to go back to Florida and live on her own again.  The lack of exercise had her pretty weak.  Too weak to leave her alone in Florida.
****
Overnight Sunday night Mom really deteriorated.  Could barely walk.  Blaine did get her out of that place and over to see her doctor.  Apparently she has had anemia in the past to where she was actually fainting and weak...so this weakness could be because of that.  ??  Blaine is taking her in this morning for lab work.
****
So now things are up in the air as far as Mom going back to Minnesota any time soon...unless she does a miraculous turn around.  Blaine's wife was flying down to help him bring Mom back on the flight Wednesday, but now the doctor didn't recommend Mom going anywhere...for possibly a month...of rehab.
****
Obviously, someplace else.
****
Sounds like Blaine will try and see if he can stay a little longer...maybe through the weekend.  He's had a lot of time off work lately.  I'm glad Kathy is going down to be there, too. 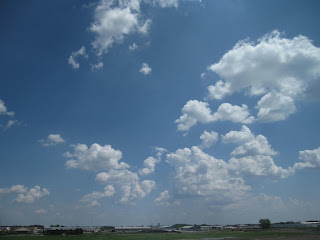 If Mom has to be in rehab for a month...she'll be alone down there in Florida again until she is well enough to make the trip to Minnesota.  And we have to pray it is a decent place that will take care of her, you know?  Hopefully her own doctor will be visiting her wherever she goes this time.
****
My poor brother has been shouldering all the details since the accident.  Just been a stressful time all around.  We're praying it is anemia that's causing the extreme weakness so they can do something to fix it, you know?  Know more as time goes by.  Thank goodness for cell phones. 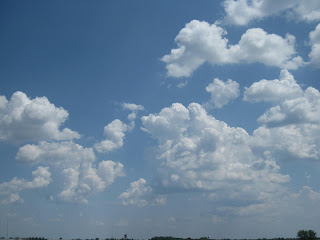 Meanwhile, I have just been puttering with the cleaning and purging.  Been working on the bathroom and linen closet.  I had recorded Jurassic Park last week and last night I watched that while I scrubbed down everything on the wall shelves by the art table.  Still not feeling great.  Lots better, but not well-well.  Still have the cold and occasional coughing...and not sleeping the best (as you can see by when I am writing this), but that may be due to just stress, of course.
****
Karma knows something is up. 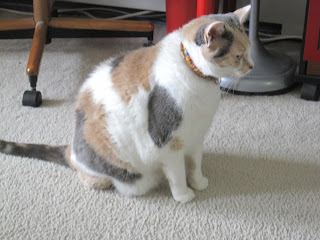 There has been occasional barfing.
And extra cuddling.
****
Oh, I have to show you this!  Look at the size of this box from Office Max.  Guess what was inside? 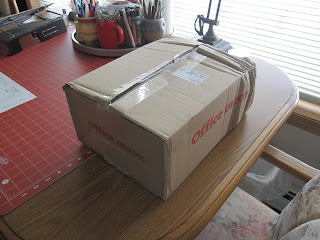 This one marker.  LOL! 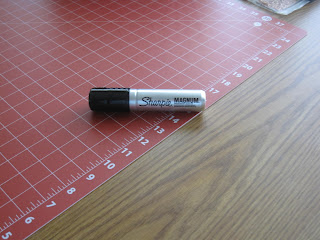 I also have some plastic hanging file storage tubs coming that I had planned to buy ever since I gave away the mammoth desk and file cabinet.  Have stuff stuck in boxes that I can't get to easily.
****
Leah and her BIL, Chuck (who used to be a carpenter), have been building the McFamily deck.  They put in posts in cement last Wednesday and started this past weekend on the building.  So I keep hoping it doesn't rain. 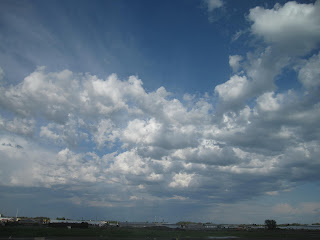 Last night UPS delivered my new memory foam bed topper and I had it airing out in the living room overnight. 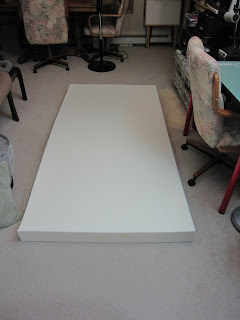 The one on my bed is about ten years old--quite flat now and turned yellow years ago.  I am hoping a new, thicker one will be easier on my hips since I can only sleep on my sides.  Should help keep me going with all the purging and cleaning...I hope so, anyways.  ;)
****
I also ordered a new folding cart and a folding crate.  I can use the crate on top of the new cart or wherever it's needed.  Be nice to have in the trunk, I think.  Now I can keep my old little green cart (not collapsible) in the garage and this new one won't take up so much room in the apartment.  (Things that help me with carrying are a necessity in my life.)  Will be so much more convenient to have carts both in the apartment and in the garage.  And, while it is new and clean, I can use the new folding one inside here to wheel boxes about for purging.  May be rolling out some boxes to the garage, too.
****
We're supposed to get an estimate on the moving costs this week from that Linda.  We really liked her.  I'll fill you in more as the move progresses.  Forgot to call Sheree yesterday with everything happening with Mom...so I will call her today to see if she's done anything with the paperwork.
Nudge!  Nudge!
****
With all this going on I haven't been taking many pictures and never even got a pic with one of my trusty red thermal coffee mugs.  :(  I hope I shall be forgiven by the ladies over at T Stands For Tuesday.   I can promise you it was on the other end of the table when I was photographing the box and marker--LOL!  Am sipping from the black and red one right now.  Sumatra!  Yummmm!  And I've been writing for so long the sun just burst over the horizon.  Time to get moving or take a nap.  :):)
****
I'm hoping for good news today on Mom.
****
Shall be cleaning and tossing...and maybe posting a couple things on freecycle.  Have a positive, productive week.  :):)
****
"Difficult times have helped me to understand better than before how infinitely rich and beautiful life is in every way and that so many things that one goes worrying about are of no importance whatsoever."
Isak Dinesen
Posted by Rita at 6:20 AM