Some pictures of Karma in the Sunday morning sun... 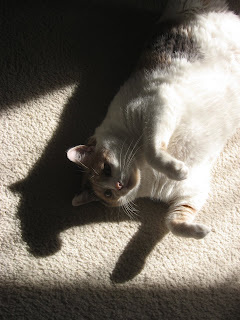 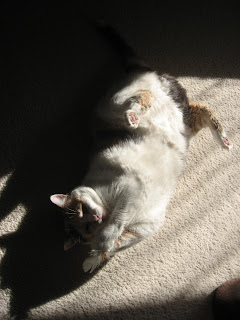 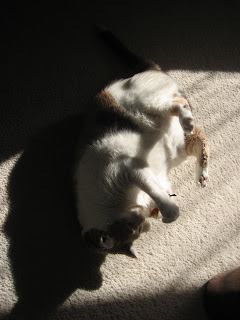 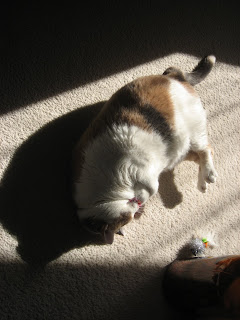 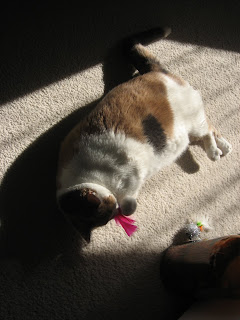 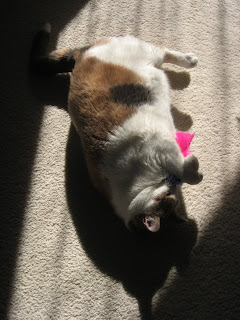 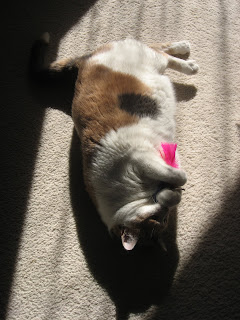 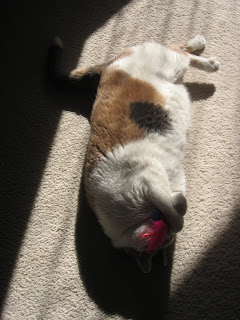 ...until she was exhausted. 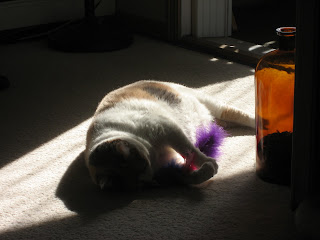