Let's start out with a little giggle this morning. Truth be told--this is who I've been sleeping with for the past 17 years. 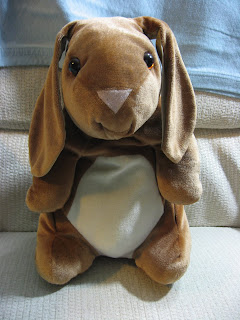