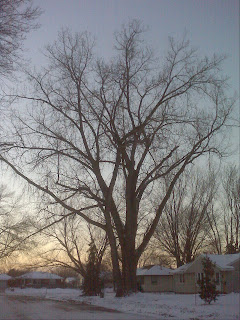 55 years old and still towering over the former family house in Fridley, Minnesota! 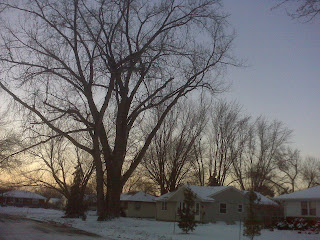