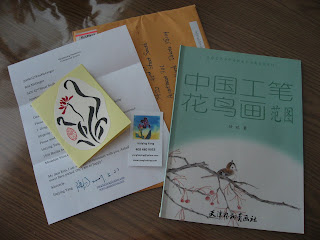 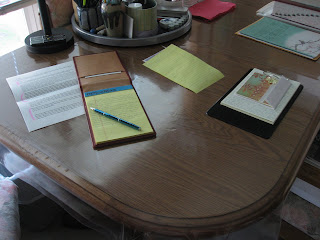 I will keep Dagan in my thoughts and prayers in the hope they find a safe fix for his heart condition. Keeping the faith is a good thing.

I saw the ads for New In Town and it looked pretty good. I'm not sure if it's out for hire or sale yet but will check it out.

Thanks so much, Serena! :):) Dagan has had his heart patched up several times to keep him going. We can only pray they can figure out something again when the time comes. :)

New In Town is pretty silly fare. Light entertainment, as they say. But we were just shocked at how rude this black-haired waitress was in the beginning when Renee Zellwegger arrived in New Ulm! We've never seen anything like that, to be honest! Who'd ever treat a stranger like that? Even if you didn't like them? Where's the "Minnesota Nice" in her? hehe! :)

LOL...it annoys me when Aussies are portrayed wrongly in movies too.

I actually get a kick out of the heavy accents. My grandparents had pretty heavy Swedish accents (one grandpa came over from Sweden). Even Dagan and Leah tell me I have an Swedish accent sometimes--with certain words or phrases. Ya, I can lay it on t'ick if I want to--hehe! :):)

But you have to be able to laugh at yourself, right? (I loved the movie Fargo and the dark, sick humor--hehe!) Heck! I think some New Yorkers still think we are fighting the indians out here in the MidWest! ROFL!!