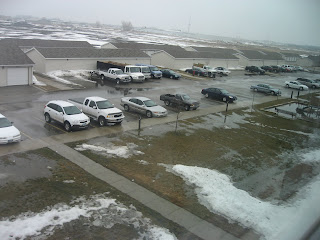 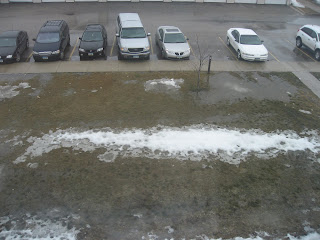 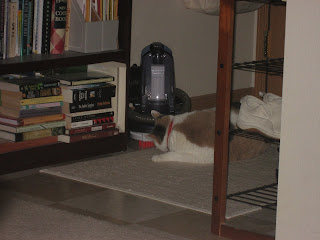 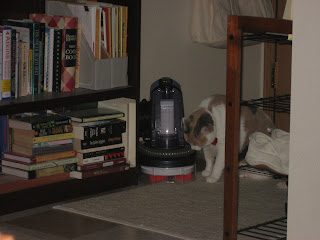 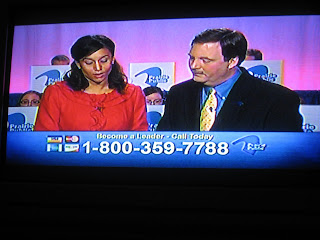 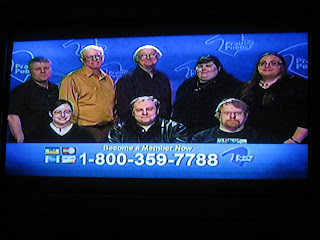 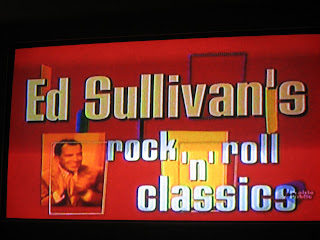 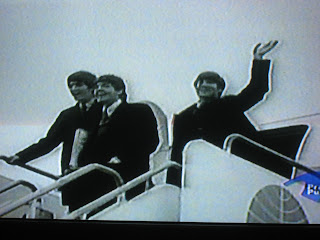 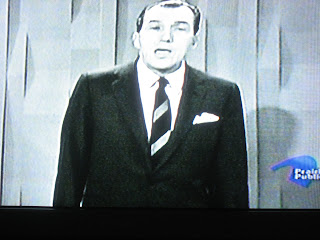 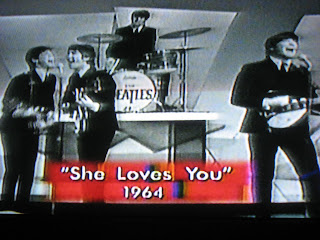 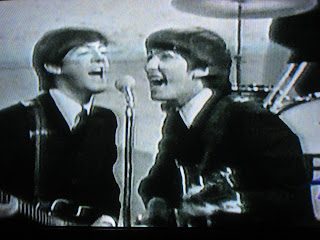 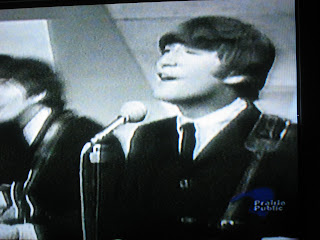 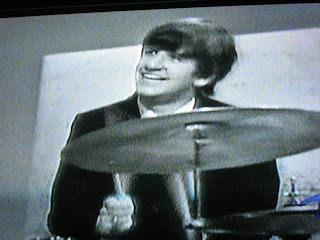 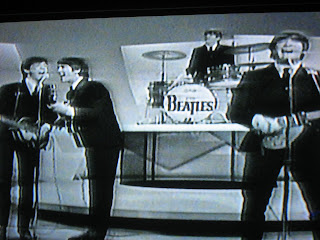 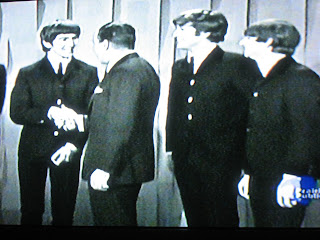 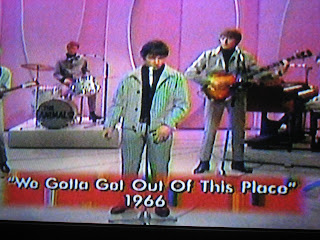 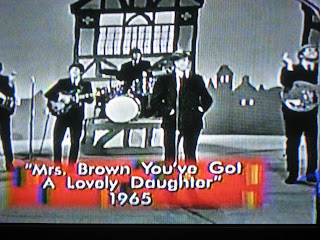 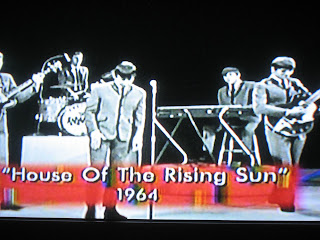 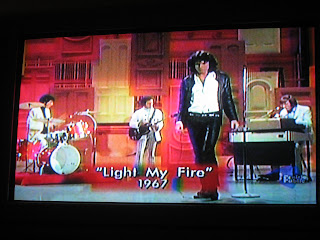 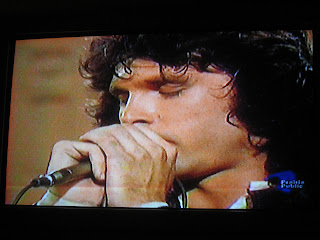 I never got into The Beatles craze though my uncles loved them. I was in the next generation of teens and I adored Donny Osmond! lol I loved listening to John Lennon stuff later on after The Beatles split.

I graduated from high school in 1964, so remember those times well.

Serena,
The Beatles were just a little before your time. ;) That one album that John and Yoko did was horrible, tho. Where they yelled out each others names and such--my sister had it and I thought it was dreadful and never bought it. You had to give them balls credit for posing totally naked front and back on the cover, tho!! I think that was the same album?

Sue,
It's funny how the later 60s music reminds me of so many things--depending on the song. The Vietnam War, John Kennedy, Martin Luther King, Bobby Kennedy, women's lib, the race riots, the hippies, Earth Day...and, of course, things I was doing at the time, boys I liked, first love...music has such a way of transporting you sometimes. Was a nostalgic night! :)

I wasn't a Beatles fan...it was just a little before my time. David Cassidy and Bobby Sherman were my teen idols. I wasn't into rock music, either...soft rock and pop were more my style. I'm glad you enjoyed the show and that it brought back such great memories for you.

Leah manning the phones during the local PBS station's membership drive was great to see. PBS has some great programming on it. My little grandson loves some of the shows for kids.

I never listened to the John Lennon album you are talking about - glad I didn't. We used to dance all the time, so I loved the music in the 60's and 70's because it was easy to dance to. Not now, unfortunately. I belong to swing dance, contra dance and ballroom groups, but have to get back to them. I had 3 bad falls in 3 years and had trouble walking, much less dancing, so I've gained weight from not dancing. I had a broken ankle, a broken foot and hurt my knees, but am hopefully done with that now.

AliceKay,
I was born in 1951, was just 17 when I graduated in 1968. Lots happened in 1968. Ya-David Cassidy and Bobby Sherman were after my time. We all have our memories from our particular teenage years.

When my Dag was little he loved Sesame Street and Mr. Rogers (a bit less)--and later Electric Company. They have even more kids shows now than they used to have. I watch a lot of PBS. Maybe Leah makes up for me not being able to volunteer--hehe!

I've been housebound for five years with lots of limitations and have put on weight, too. Hardly a surprise. I can totally relate to not being able to get around, let alone dance. I used to go dancing a lot when I was younger--loved live bands! So glad you are healing up. Maybe you can get out dancing again. :):)

I never bought or listened to the Lennon and Yoko album either. I always thought she was a little on the strange side. I loved John Lennon's songs like...Imagine, Beautiful Boy, Woman, Happy Xmas, Mind Games and Give Peace a Chance.

As well as The Osmonds, I also liked following The Jackson 5.

Serena--I think Yoko is a bit strange, too. I just don't get the crazy, off-the-wall artistic stuff, I guess. And in that album the called to each other--for forever--"john" "yoko" "john" "yoko"......I always thought she probably had a lot of input with that kind of stuff.

One of my favorite songs is Beautiful Boy. On my way to the hospital after Dagan collapsed when he was 19 (this was another one of those life and death times with him) that song came on the radio. I cried all the way there. Wiped my eyes. Stood up straight and walked into the hospital to deal with what I had to--but every time I hear that song I remember the two-sided-coin emotions that night in the dark on the highway--afraid he might leave and so very grateful he was here. :):)

I guess Leah missed out on the TV show - just think, at the studio and not being able to see the show...

Hi Iggy,
You know, I've never asked her if they have screens and/or sound while she's there. You would think they'd be able to watch the shows if they wanted to? I'll have to ask her.