Okay--this is just a smattering of what is inside of the "Why I Love You" books I made for Dagan and Leah. A lot of it wouldn't make much sense to anyone but us. I tried to pick some pages that anybody could understand--hehe!
I used these blank books. They are not cute, fancy, or pretty. Just plain, clunky, funky, picture books. Like the biggest Thank You card I could give--hehe!
Here's Dagan's--he loves Coke! 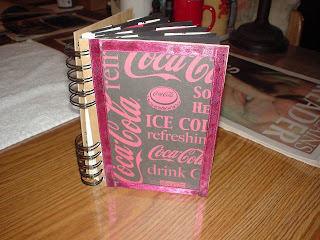 I painted all the manilla pages black and used the combs on most of the pages to add some texture. If you click on the pages they will be larger and it will be easier to read the word strips. :) 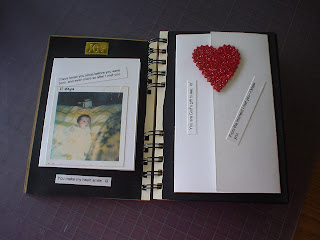 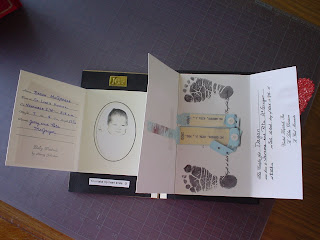 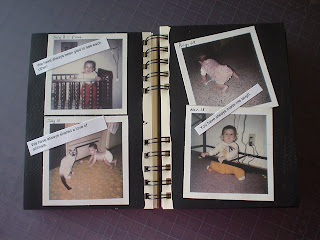 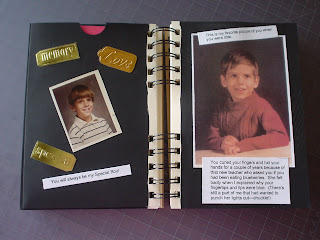 [For those of you who don't know: These are before and after pictures of when Dagan ended up in Children's Hospital in Minneapolis, almost died (a few times), was diagnosed with severe congenital heart defects, and finally had a pulmonary banding just to keep him alive. When I took him home they told me he'd probably be back in the hospital in a day, a week, or a month--that all the children with his particular series of defects were dead except one girl in Europe who was five--most had died within the first few months--a few lived to be toddlers. Dagan didn't go back into the hospital for years!] 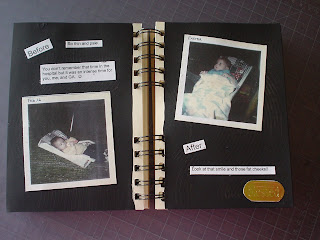 His cardiologist called him his "miracle baby". 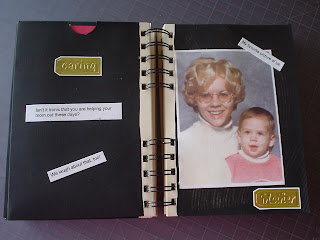 [Dagan has had a series of pallative surgeries--and several pacemakers. He has managed to live long enough for them to keep inventing new ways to keep him alive. He is now 33 years old, married five years, and has a good computer job.] 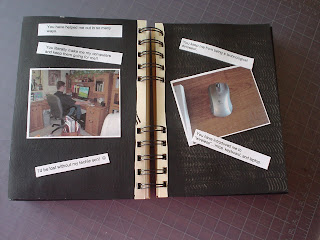 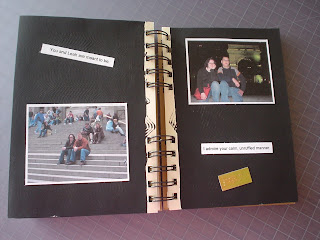 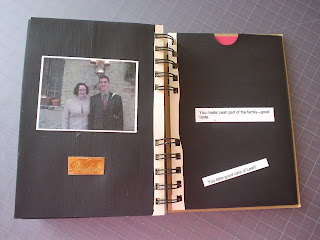 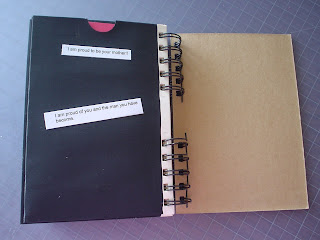 This is Leah's book and some sample pages. :) 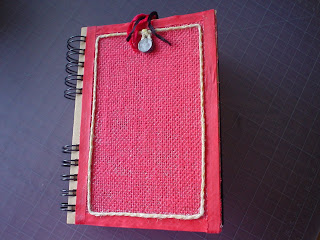 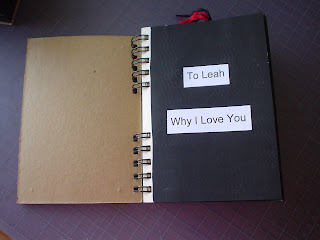 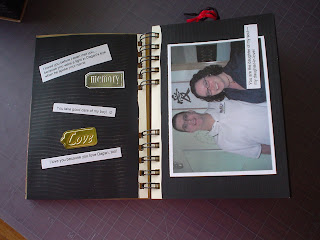 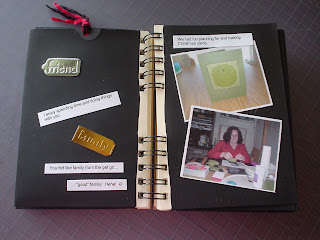 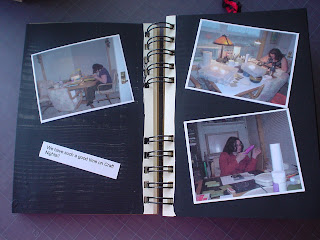 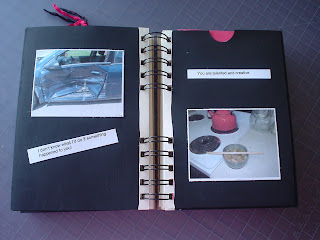 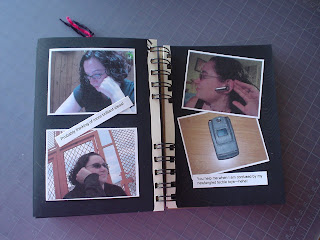 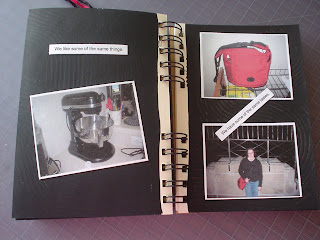 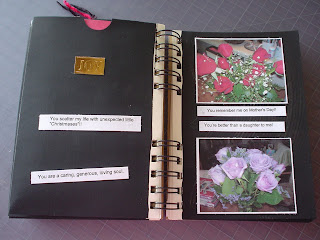 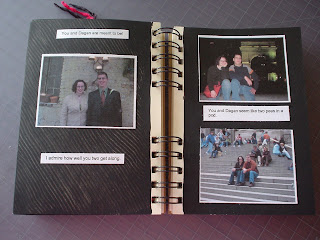 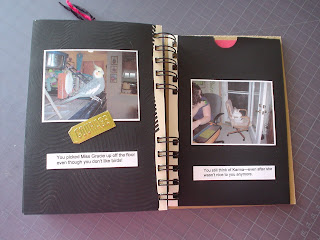 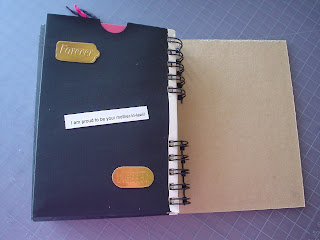 There are also four pocket pages in each book--and those have pictures in them, too. I made red envelopes out of file folders so that they could be pulled out and it would keep everything together.
Like I said, they aren't pretty. Simple--no frills and frippery. That is more like Dagan and Leah's tastes. Besides--it's the thought that counts, right? They were absolutely and most definitely made with love.
Posted by Rita at 4:59 AM

Wow! I love these little memory books! What a super cool project and precious gift for them! You are full of such great ideas! So creative...:)

Thanks, Jennifer!
I think they liked them. :)
As long as they laughed, smiled, and went "awwww", I figured it was worth it--hehe!

Dagan truly IS a miracle baby! I'm sure Dagan and Leah will cherish these special books from you, Rita.

Serena,
Dagan IS a miracle. :) They gave up guesstimating how long he'd live many, many years ago. (Good!)

And he married a very special woman who is more than a daughter to me. I am doubly blessed and endlessly grateful! :)